Trevose Golf and Country Club will once again play host to the Farmfoods European Legends Links Championship as it returns to the course from 17-20 June 2021, following the unfortunate postponement of the 2020 event.

The event made its debut on the Staysure Tour in 2019 but, due to the COVID-19 pandemic, the 2021 tournament will mark the second edition of a three-year agreement with the Tour and event promoters Champions (UK) plc.

The event will, once again, feature the Staysure Tour’s popular Alliance format, giving amateur golfers the opportunity to experience tournament conditions as they are paired with one of the Legends for the first two rounds of the tournament competing as a pair. On the final day of the tournament the amateurs make way with the professionals completing their final round.

The inaugural event made history as it saw three-time European Tour winner Jean-François Remésy earn his maiden victory on British soil. In a scintillating final round, he finished one shot ahead of Barry Lane to clinch victory.

We are delighted to announce Trevose will once again host the Farmfoods European Legends Links Championship from 17-20 June 2021 – a Staysure Tour event (European Seniors Tour).

Play in the Alliance 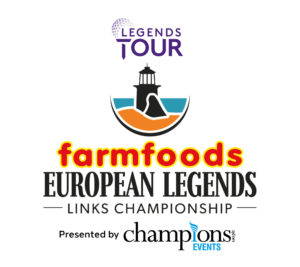